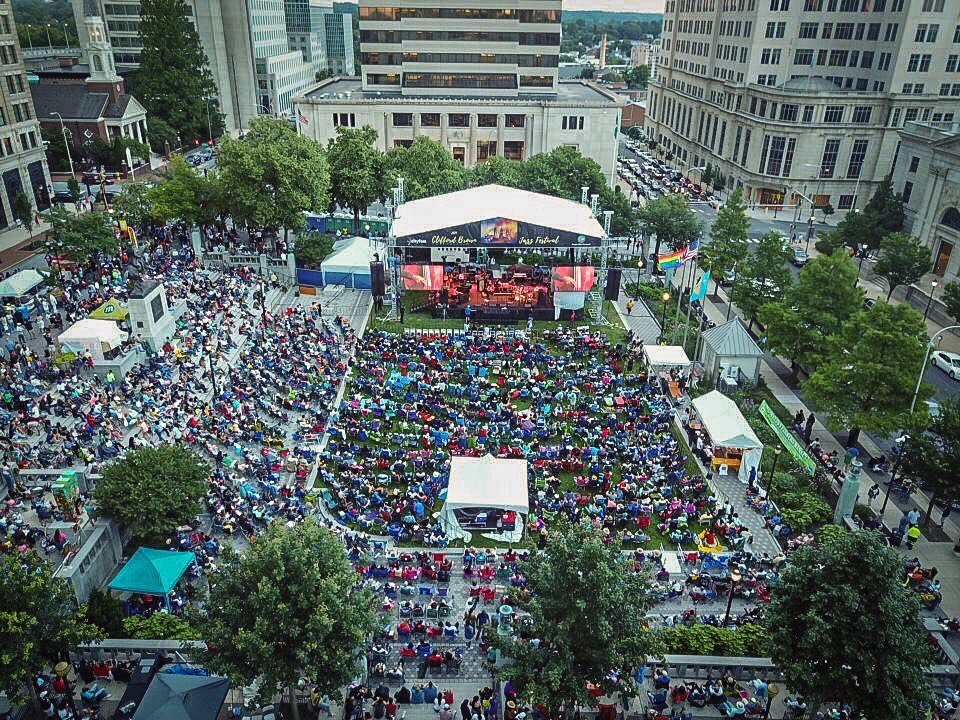 Downtown Wilmington is also a go-to destination city for innovative chefs and food lovers. Modern Italian bistro Bardea opened in 2018 and has already been named a semifinalist for the James Beard Award. Torbert Street Social, a speakeasy cocktail bar in a historic brick building is another newcomer garnering attention, as is Deco - a contemporary food hall and launchpad for local chefs. Le Cavalier is another new restaurant on the scene that is opening in the historic Hotel Du Pont. The French brasserie is opening in the famed Green Room and will pull influences from Provence and North African cuisines. 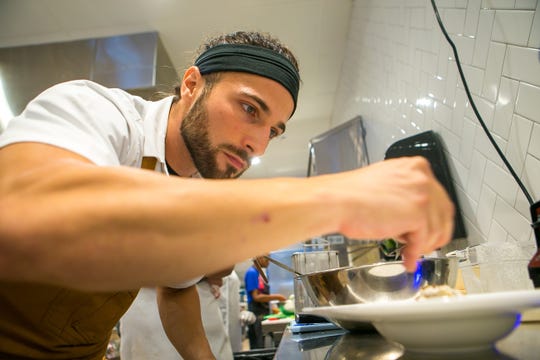 ​​​​​​​Grand theaters in Wilmington and the Brandywine Valley showcase national concerts, comedy and classic dinner theater. Catch the latest show at the Grand Opera House or the Delaware Theater Company before it heads to Broadway. The prominent Queen Wilmington is a downtown staple for exceptional theatrical performances, also. Plus, the city is a quick 30 minutes from Philadelphia, making it easy to enjoy the many events and concerts being held in the city throughout the year.

Wilmington's own professional sports teams include the Wilmington Blue Rocks, a Carolina League Class A affiliate of the Kansas City Royals, featured at the Daniel S. Frawley Stadium and Delaware Blue Coats, G League affiliate of the NBA Philadelphia 76ers at the 76ers Fieldhouse.

Add to Report View Custom Report
Sign Up for our Newsletter