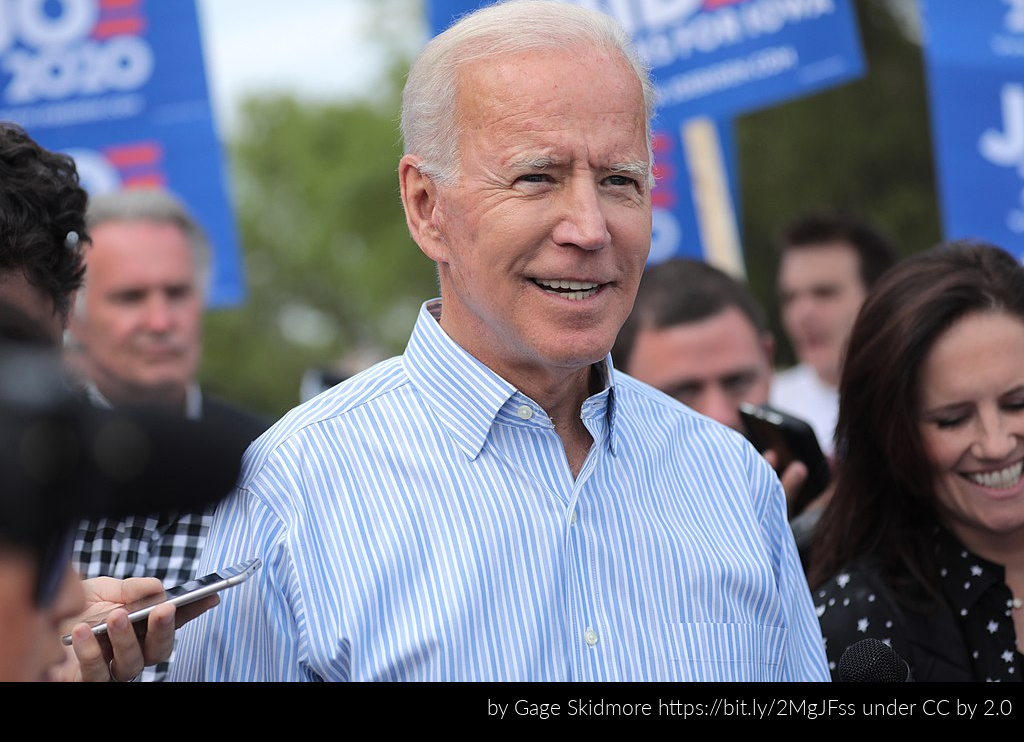 When Delaware’s own President Joe Biden centered his campaign headquarters and transition office in his hometown of Wilmington, the national spotlight swung its beam down on the city of 70,000 plus. News outlets scrambled like the relatives of a lottery winner eager to share piquant details.

The New York Times came in with the energy of that third cousin you spent summers with growing up, but now only see at every other family reunion. The article painted Wilmington as a nerdy stalwart mentioning the Court of Chancery, the credit card industry, and the imprint of the du Pont family. The article had kind words for Nataki Oliver, who opened a small gallery, The Sold Firm, that features Black artists and offers painting classes for children, but incredulously claimed Wilmington lacked a signature culinary dish.

The Philadelphia Inquirer was like the big brother who stepped in to set the record straight. The article, “New York Times Finds Biden’s Delaware Hometown on a Map,” delved deeper into Wilmington’s place in history and had the good sense to mention Capriotti’s Sandwich Shop’s “The Bobbie” — a Thanksgiving homage of turkey, stuffing, mayonnaise, and cranberry sauce. The spezzato-on-a-roll, a Wilmington staple of veal and peppers born on Little Italy’s Union Street restaurant row, also received honorable mention.

Travel and Leisure swooped in like the proud aunt bragging about the points of pride that make Wilmington a place you really should get to know: “Wilmingtonians are down-to-earth, friendly, and perhaps too humble because here, in their sleepy stretch of the Northeast Corridor, they're sitting on riches that travelers can revel in.” The article enumerated the gems of the downtown food scene, the vibrancy of the Riverfront, and all that the Brandywine Valley has to offer.

Beyond the perceptions — everyone has an opinion —  the spotlight brought the real prize of an economic boost. CBS News detailed how Biden campaign spending has been a boon to businesses impacted by COVID-19 restrictions.

"The city's stature has been enhanced by Joe's running," Wilmington Mayor Mike Purzycki told CBS News. "It is still a big deal for people to see the potential next president of the United States, it kind of energizes the city being on the lookout for Joe and the caravan that follows him."

The summer saw a flurry of political activity centered around Wilmington, from campaign stops to becoming the epicenter of the Democratic National Convention. Around 3,000 hotel room nights were booked near the Chase Center on the Riverfront in Wilmington where Biden and Kamala Harris spoke.

Tens of thousands of dollars in campaign spending went to other local businesses as well. The Queen, a downtown theater, was converted into a temporary studio for Biden's virtual events and press conferences, a real boost for the venue that has been dark due to the pandemic. Down the street, Biden frequently hosted other events at the Hotel du Pont. Local supermarkets, stores, and restaurants all saw increases in revenue.

CBS News reported: “In total since the pandemic halted regular travel in March, the campaign has spent at least $110,611.42 on goods and services in [Delaware] through August, according to FEC records, but the total economic boost from the campaign apparatus is likely much larger because of the revolving door of Democratic staff, Secret Service agents and reporters in the city.”

With spotlights come some shadows, but without a doubt, Wilmington’s economy has come through as the real winner. As The Washington Post pointed out: no matter what Delaware has been known for in the past, it now has its own president.

The OED is committed to ensuring a diversified local economy for the City by promoting and developing all varieties of industry and by initiating programs to increase job opportunities for residents of the City of Wilmington. Contact them at (302) 576-2120 or sjpark@wilmingtonde.gov.

Wilmington is Close to the Action But With a Much Lower Cost of Living!

Jan 18 2021
In Wilmington, you can access all that the East Coast has to offer at a fraction of the cost of living in Philadelphia or D.C. Truly, Wilmington is in the middle of it all — within 30 minutes of Philly, 60 minutes of Baltimore, and 1 ½ hours by trai...Continue Reading

Jan 11 2021
The City of Wilmington Office of Economic Development is committed to keeping business owners up to date on the latest economic news that is most important to them! Especially during this time of COVID-19, businesses need timely information about shutdowns, grants, PPP loan forgiveness, and mandates; but that is no...Continue Reading

Wilmington is Committed to Workforce Training!

Jan 4 2021
Wilmington’s greatest asset is its people and the city is committed to workforce programs to ensure that each person has the necessary resources to succeed! Delaware Works and Delaware Technical Community College Workforce Training Program provide a rich resource base for owners and employees. There is also a Wilmington Job...Continue Reading
Add to Report View Custom Report
Sign Up for our Newsletter