Barclays US Consumer Bank Adding Over 300 Jobs In Wilmington 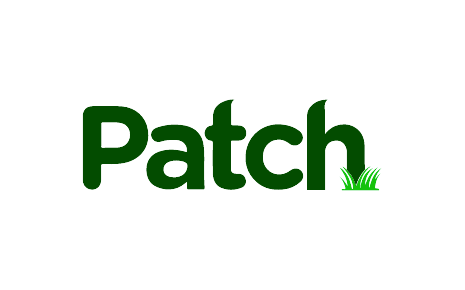 In collaboration with Delaware Prosperity Partnership, Barclays US Consumer Bank today announced plans to create more than 300 new customer service jobs at its Wilmington headquarters during a meeting of the Council on Development Finance (CDF).

Barclays representatives presented the company's expansion plan which, in addition to the new roles, included $6.9 million capital improvements to redesign space within its existing headquarters building in Wilmington to house the new employees. The CDF approved Barclays for Delaware Strategic Fund monies totaling nearly $2.5 million, including a Performance Grant of almost $1.3 million; a $1 million Training Grant; and a Capital Expenditures Grant of $207,000. The grants are performance-based and will be paid out over a period of three years after the company meets milestones prescribed by the CDF. 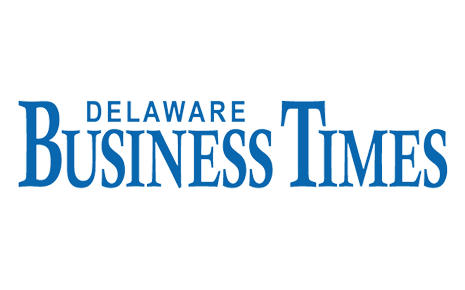 Jun 18 2020
Gulftainer has wasted no time in making an impact as the new operator of the Port of Wilmington, but it has had to navigate the uncertain waters of the COVID-19 pandemic. The world’s largest independent port operator, based in the United Arab Emirates, took over the Port of Wilmington in October 2018 afte...Continue Reading 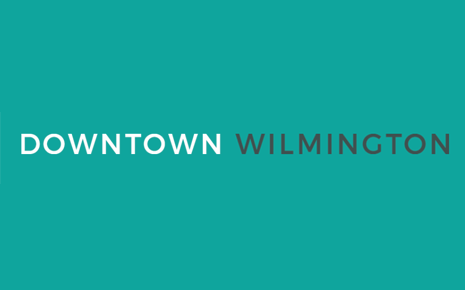 Jun 11 2020
Downtown Visions together with Mayor Purzycki, the City of Wilmington, and The Committee of 100 is happy to announce that “Curbside Wilmington” will begin this Friday, June 12th in Downtown Wilmington DE. It is a new initiative designed to support local businesses and encourage patrons to return to the rejuvenate...Continue Reading

Get Back to Business: Resources for Assistance

Jun 8 2020
Two new funding opportunities were created to help Downtown Wilmington DE establishments get back to business after the past few months. Victims’ Compensation Assistance Program (VCAP) The Delaware Department of Justice created the Victims’ Compensation Assistance Program for businesses that were damaged or vandalized following the peaceful demonstrations. VCAP can assist Delawareans with crim...Continue Reading
Add to Report View Custom Report
Sign Up for our Newsletter