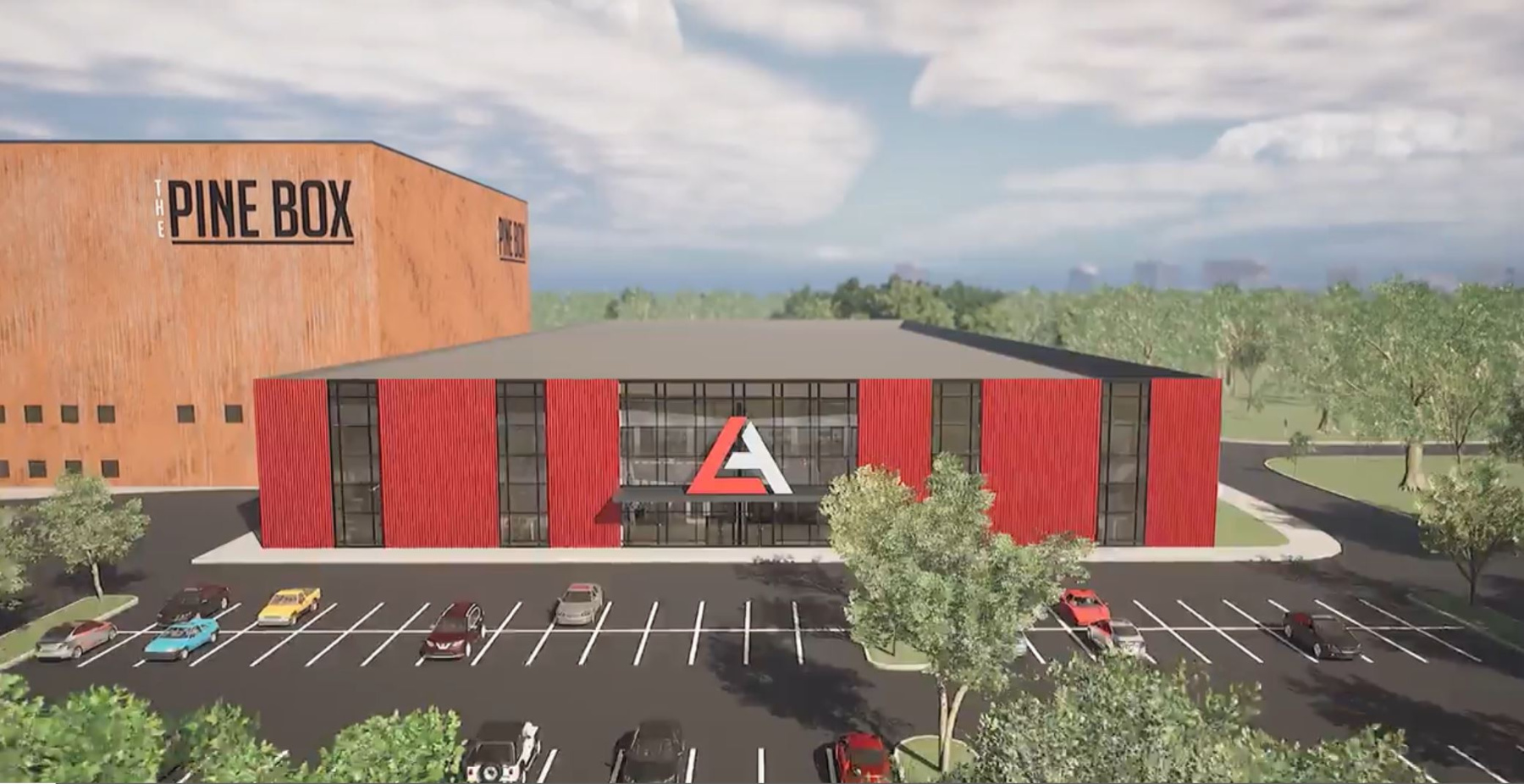 Wilmington, Delaware will welcome a new enterprise at the end of the summer: The Pine Box. This soundstage on the 7th Street Peninsula will be available to rent to build sets, practice performances, and test out sound and lighting designs. Video and lighting studios and office space will also be available. The Pine Box is the brainchild of entrepreneur Scott Humphrey, president of Light Action Productions.

“Light Action is a production company, and The Pine Box is a production and rehearsal facility for the industry Light Action already provides services to,'' said Humphrey. “Artists and their groups will be coming to our facility to rehearse and prepare for their productions and tours, and they can either rent equipment locally from us, or bring their own. Think of companies doing pre-production on a Broadway musical or about a band that’s about to go out on the road.”

The 150,000-square-foot facility on 20 acres of land will finally bring Humphrey’s Delaware employees and businesses together. As of right now, Humphrey has offices and equipment spread between New Castle, DE, the Airport Industrial Park, and the Chase Center. In the new facility, Light Action Productions’ warehouse will occupy 90,000 square feet, along with 30,000 square feet of space relegated to conference rooms and design, video, and lighting studios. Another 5,000 square feet will be reserved for office space, and the final 25,000 square feet will be for The Pine Box.

“We’ve looked at moving to Wilmington for a while, and we really could not have done this project anywhere else,” said Humphrey. “Warehouse property is hard to find.” Humphrey also appreciates the location’s proximity to the Chase Center, a major client.

Humphrey is also enthusiastic about what this venture will bring to Wilmington. “I think this space will bring a sort of organic energy and lots of opportunity to the area. Artists who come here to use The Pine Box will stay at hotels and eat in restaurants. Delaware has its appeal. Once you find what you love here, you love it here.”

Humphrey has been bringing innovation to Wilmington for years. He came to Delaware from Detroit, Michigan in 1983. In 1986, out of the back of a van, Light Action Productions sprung to life from Humphrey’s experiences designing lighting for touring bands such as locals Tommy Conwell and the Young Rumblers, Robert Hazard, and the Johnny Neel Band, and others such as Cyndi Lauper, Joe Piscopo, and the Kinks.

His businesses expanded to manufacturing — Applied Truss and Electronics in Newport News, VA and Staging Dimensions in New Castle — when he could not find the staging and production elements he needed.

While Humphrey was able to maintain his manufacturing businesses during COVID-19, closures and restrictions hit Light Action Productions the hardest and significantly delayed the opening of The Pine Box.

Humphrey was able to keep The Pine Box project going because of lack of debt and the resilience of his employees. Humphrey went to his employees early on and asked if they wanted to keep going forward in this line of business. “I wouldn’t have continued on if my employees weren’t in it,” said Humphrey.

Humphrey places a high value on his employees. He credits the identity of his businesses to the passion they bring to their work, and many have been with him for a long time. His vice president, Paula A. De Luca, has been with him for 35 years. Out of his 130 employees in Delaware, he only had to lay off 20 during the pandemic. Many of the remaining ones were able to be kept on because of construction of The Pine Box since there was no venue work.

There is now light at the end of the tunnel: Allowed attendance capacities are increasing and mask mandates are being lifted. Light Action Productions is being contracted for the commencements that are once again taking place. The Pine Box is on schedule to open in August.

The City of Wilmington was instrumental in facilitating the sale of the acreage to Mr. Humphrey. See what the OED can do for you and your business. Contact them at (302) 576-2120 or sjpark@wilmingtonde.gov. Follow them on Facebook and LinkedIn. 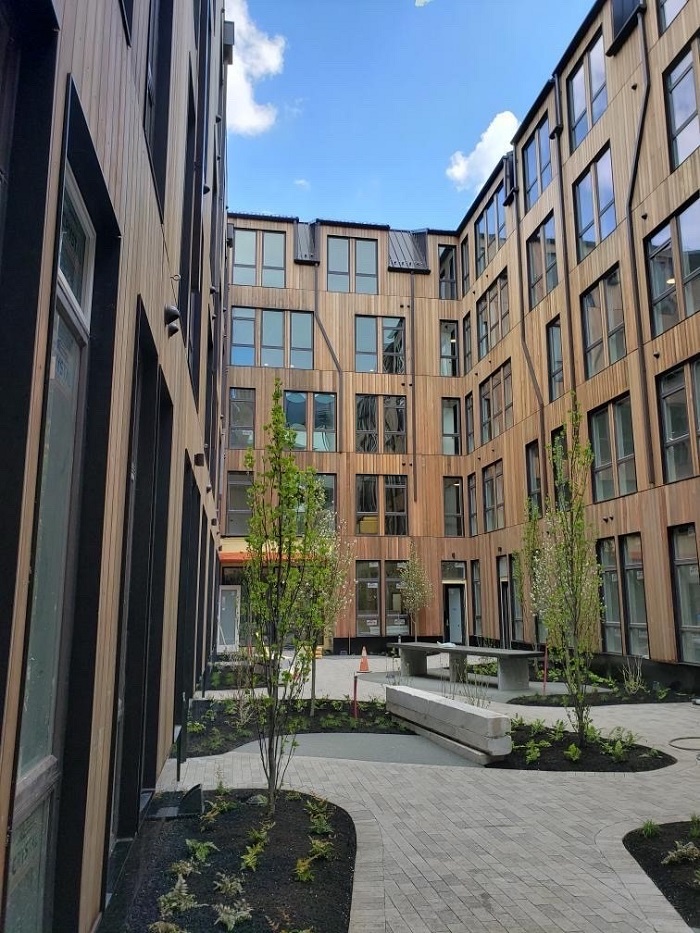 Apr 28 2021
The Cooper — offering brand-new studio, one-, and two-bedroom apartments with open floor plans and sleek finishes — is now open for leasing. Among other amenities, the building features a rooftop deck overlooking Lower Market and a stunning courtyard reminiscent of Scandinavian architecture. It has the distinction of being th...Continue Reading 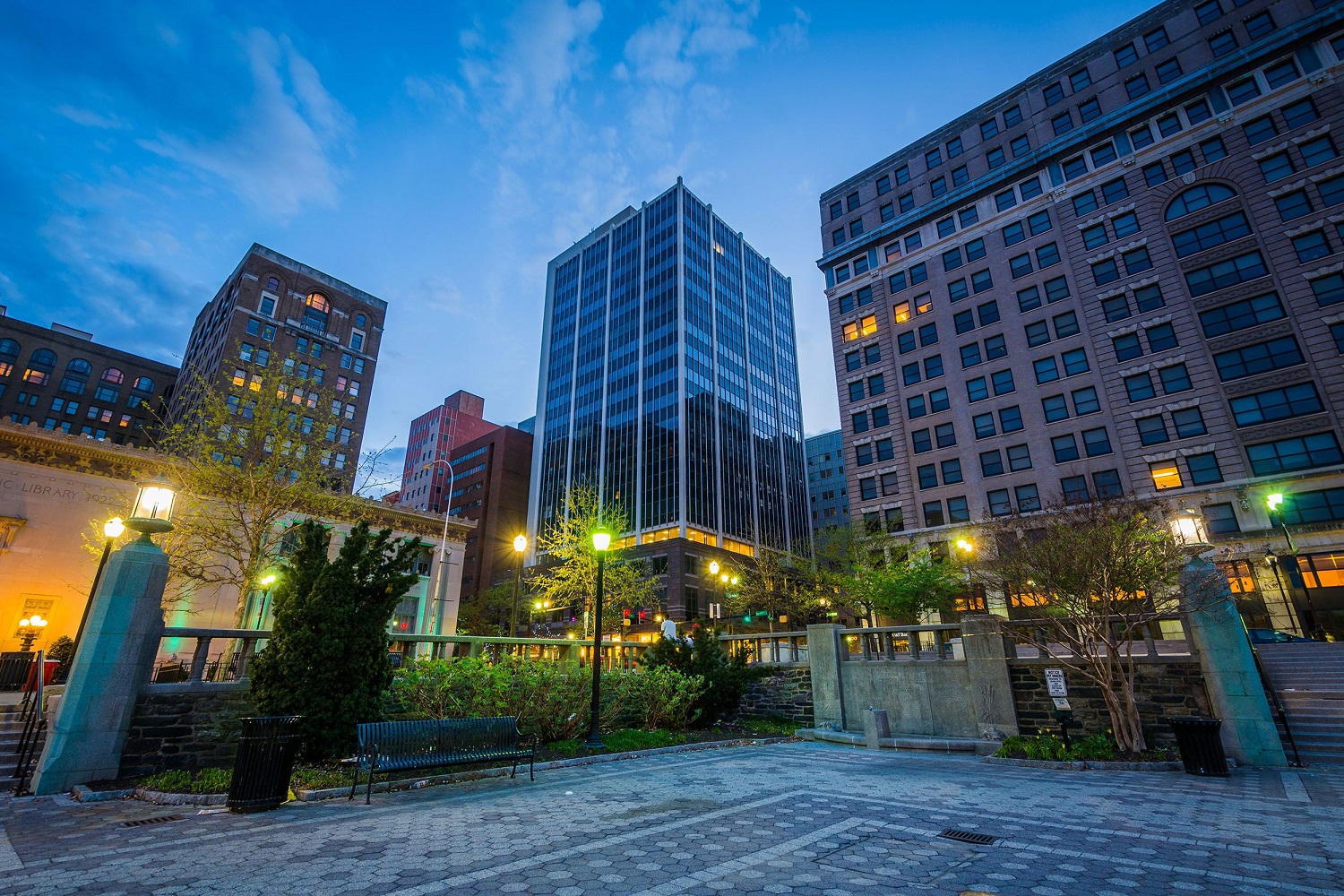 Apr 2 2021
Delaware Prosperity Partnership (DPP) — the nonprofit state agency that leads Delaware’s economic development efforts to attract, grow, and retain businesses — has created successes this past year despite all of the obstacles presented by the COVID-19 pandemic. Created in 2017, their public-private model of economic development has taken roo...Continue Reading

Forget Scranton, Wilmington Is the Biden City Worth Visiting

Mar 26 2021
After months of staying close to home, being a social distancing Jedi, and not feeling like a travel writer, I finally packed up a rental car, my collection of masks, and a stash of hand-sanitizer to hit the road on a solo trip. After months of dreaming of far flun...Continue Reading
Add to Report View Custom Report
Sign Up for our Newsletter