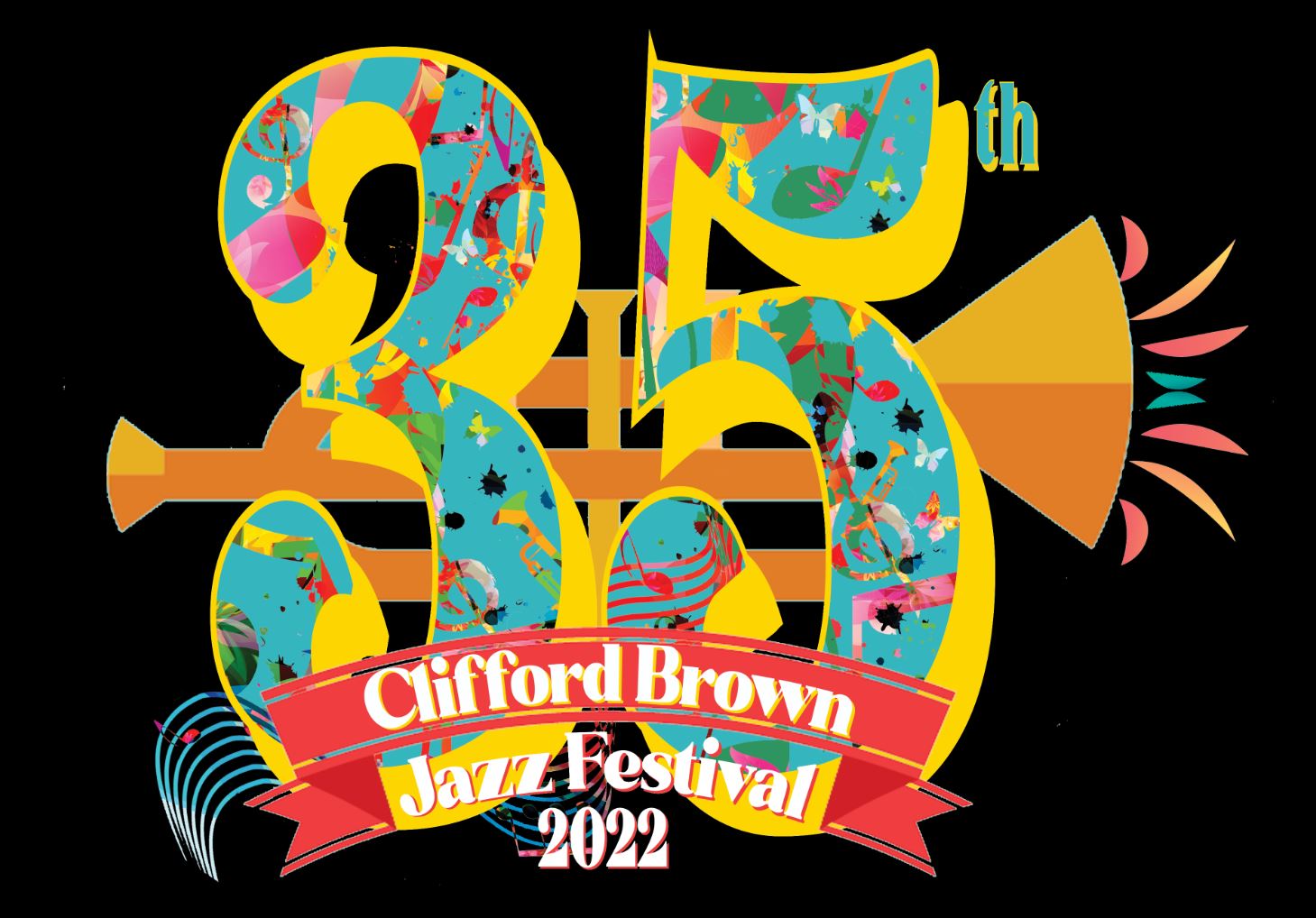 The Clifford Brown Jazz Festival, the largest of its kind on the East Coast, is a tribute to the late jazz trumpeter, Clifford Brown, born in 1930 on the east side of the City. Also known as “Brownie,” he died in 1956 at the age of 25 in a car accident on the Pennsylvania Turnpike. Even though he left behind only a few years' worth of recordings, his mark on the world of jazz as one of the most brilliant musicians, innovative composers, and dynamic entertainers was indelible.

Historically drawing tens of thousands to downtown Wilmington, the festival is a boon for hotels, restaurants, and local retail. It’s an opportunity for visitors to take in the City’s downtown district and beyond to the Riverfront and other local amenities.

In honor of the festival’s 35th anniversary, pre-festival events will run June 12–14.

While both the concert and the screening are free, registration at www.buytickets.at/cityfest is strongly recommended because seating will be offered first to those who pre-registered.

“Pay what you wish” donations will be accepted. Proceeds support other programs produced by Cityfest, Inc., including the Urban Artist Exchange and the Arts Work Summer Youth Program. Cityfest, Inc. is a 501(c)(3) tax-exempt corporation that solicits sponsorships and grants to subsidize the City of Wilmington's financial and staffing contributions to 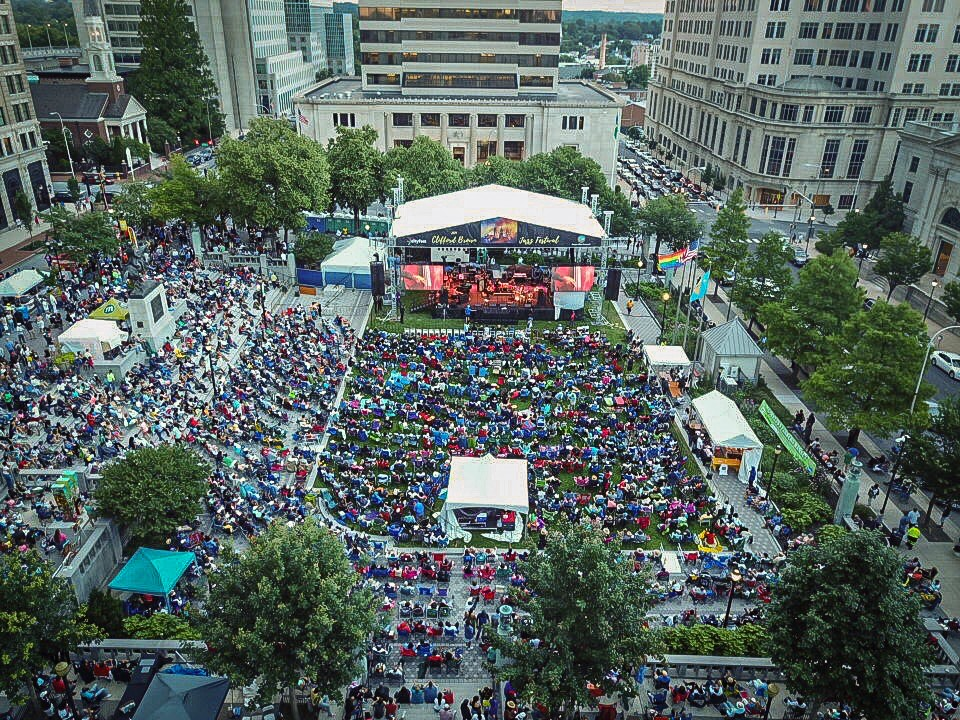 arts and cultural programs. (Project staff is provided by the Mayor's Office of Cultural Affairs and other city departments, along with volunteers.)

The jazz festival mainstage performances will take place Wednesday through Friday, beginning at 5 p.m., and on Saturday starting at noon. As mentioned, the festival will be co-hosted by special guest Clifford Brown Jr.

This year’s headliners include Stanley Clarke, Chucho Valdés & Paquito d’Rivera, Stokley, Regina Carter, and the Rebirth Brass Band. Late-night Jam Sessions will occur every night from 10 p.m. until 1 a.m. at various locations. Check the festival website and Facebook page for schedules and updates.

All ages are welcome to attend, and guests should bring lawn chairs or blankets for seating. Rodney Square will be lined with food trucks and vendors throughout the festival week. Rodney Square is a destination in its own right with lighted fountains, planters, benches and tables, green areas, and a splash fountain.

Find out more about the festival performers, schedule, and registration at www.cliffordbrownjazzfest.org. Follow the festival's Facebook Page. 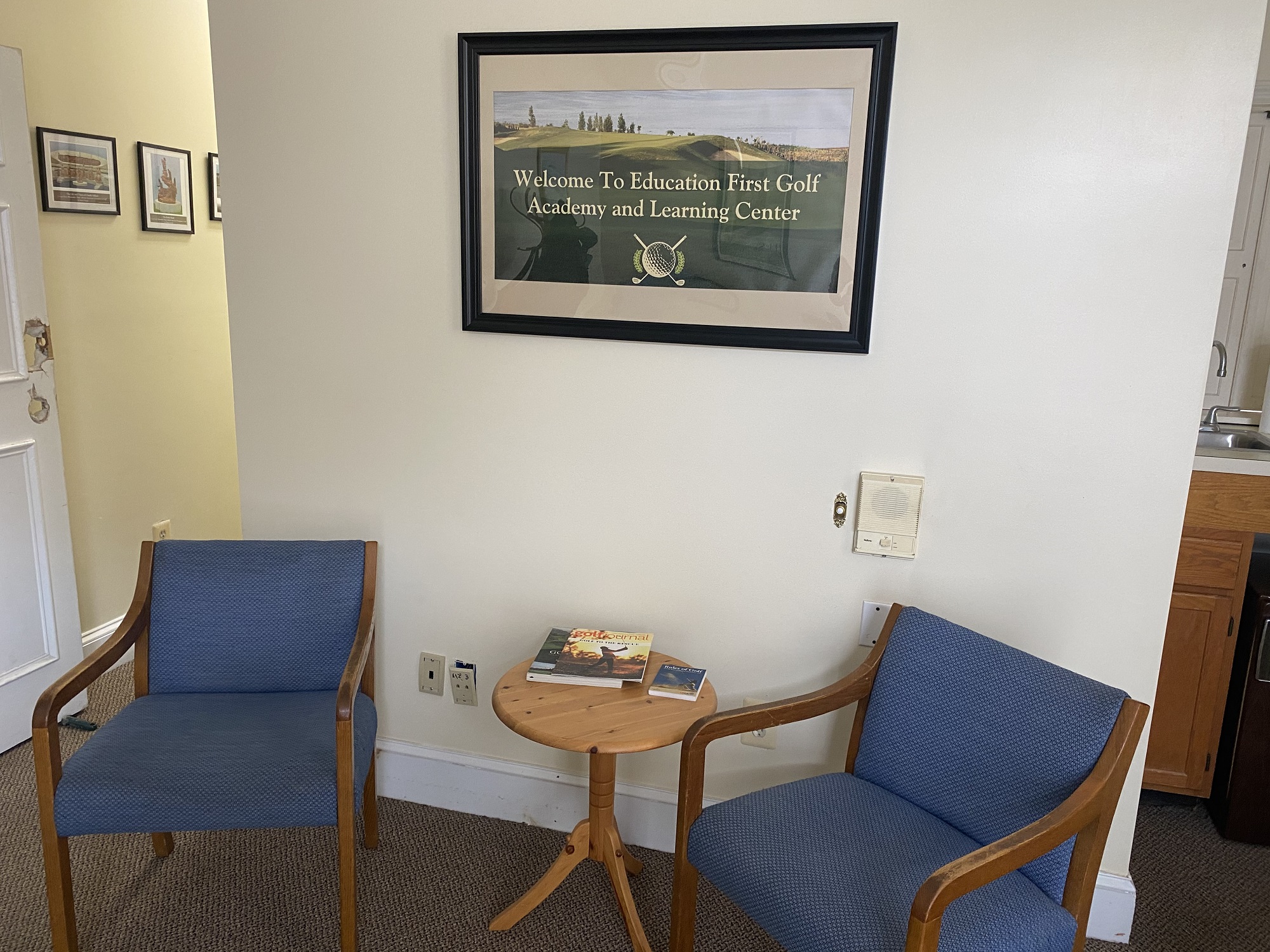 May 5 2022
Education First Golf, LLC, is a Wilmington, Delaware, nonprofit working to elevate opportunities for local youth by teaching life skills through golf. According to David Ross, Executive Director and Founder of Education First Golf, there is a strong connection between the skills needed for golf and life: integrity, patience, perseverance...Continue Reading 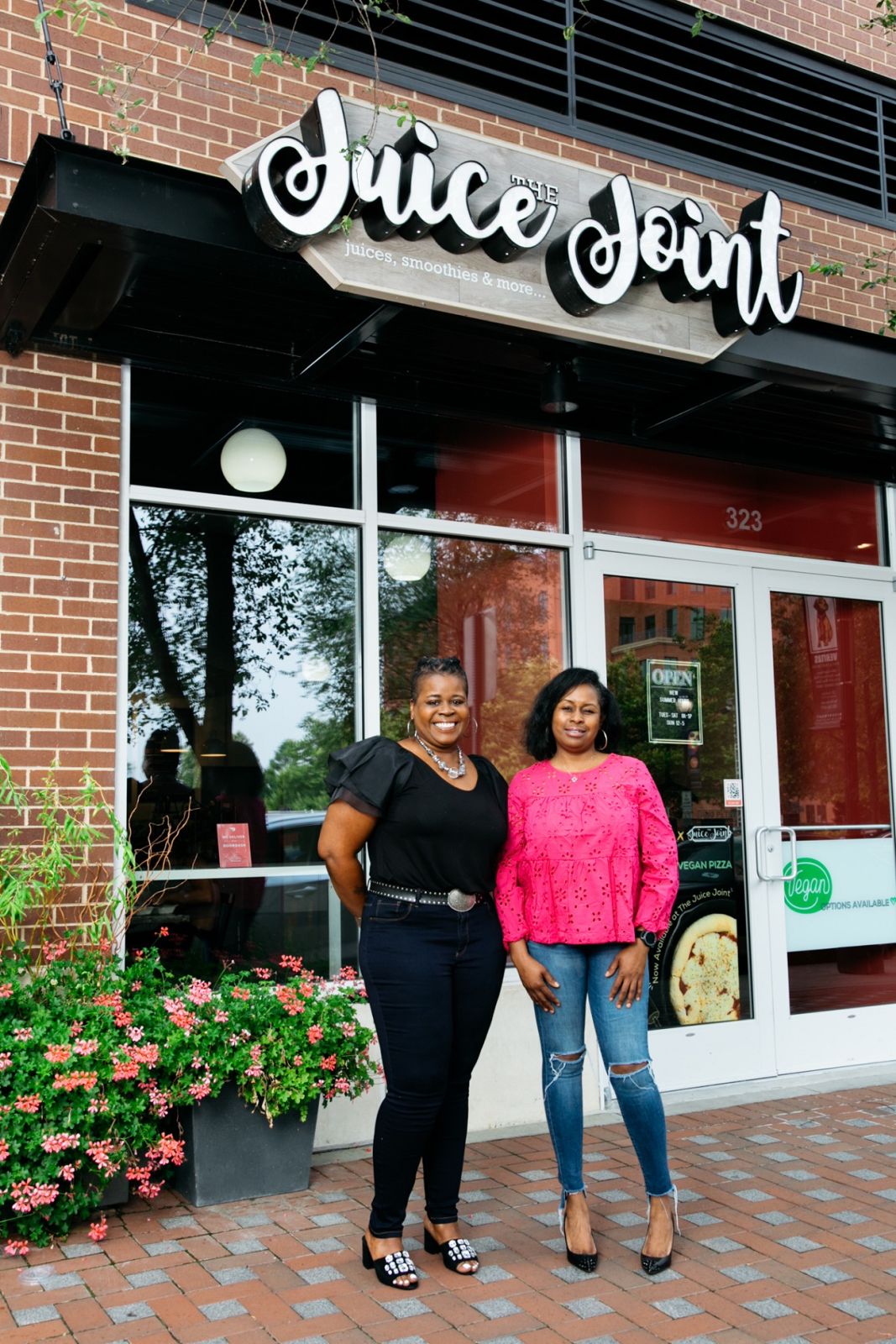 Mar 28 2022
True Access Capital is a community development financial institution, or CDFI, that offers technical expertise and access to capital to underserved entrepreneurs in Delaware and southeastern Pennsylvania.  CDFIs, like True Access Capital, are mission-driven financial institutions certified by the United States Treasury Department to provide financial products and services to peopl...Continue Reading

Dec 15 2021
Following a considerable site search that included major markets across the United States, the early-stage digital fintech company Investor Cash Management (ICM) has selected Wilmington, Delaware, as the site of its new $15.37 million headquarters and customer service center. The company, which started in 2018 and currently employs 30, plan...Continue Reading
Add to Report View Custom Report
Sign Up for our Newsletter